I wasn’t expecting a package today. The dog barked twice before I realised that our door bell was ringing – at the opposite end of the house. I raced up the stairs and hurtled along the corridor to see the receding silhouette of a yellow high-vis vest through the opaque glass. The door was dead locked. I hammered on it and yelled “WAIT! COME BACK! I NEED TO GET MY KEYS!” Two more steps and the delivery guy would have been in his car and I wouldn’t have heard from them again until Monday. (I’m sure there are things in my life that I should be more grateful for… but today is a special day…) 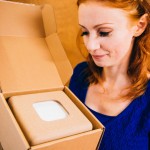 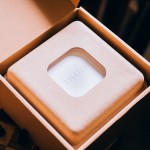 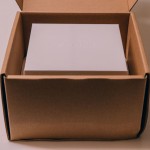 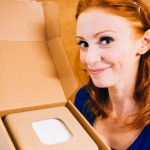 Fast forward a few minutes and I’ve signed for the package and I’m bringing it downstairs, scratching my head wondering what the heck it was. (Yes, I’m an idiot.) The label had my name and address and said “OVERNIGHT DELIVERY”. Overnight delivery? What had I ordered yesterday?

So – I faffed around absently for a little while looking for scissors to cut the box open. Then I got chatting with Ben about something that we saw on the news. Then I needed to wipe up after the parrot. It might have been 15 minutes before I finally sliced apart the brown paper tape and prized up open the top of the packing container.

I was astonished, nonplussed, startled, flabbergasted and stupefied. My. Apple. Watch. Was. Here. I read the label a few times to make sure (one symbol and 5 letters – yes – but just to be sure…) and I made a much higher pitched sound than usual. Next steps were to pace myself out and slowly explore the contents in painstaking, giddy detail (rather than rip the whole thing apart straight away in 15 seconds…) so that we could photograph the grand unboxing for posterity! 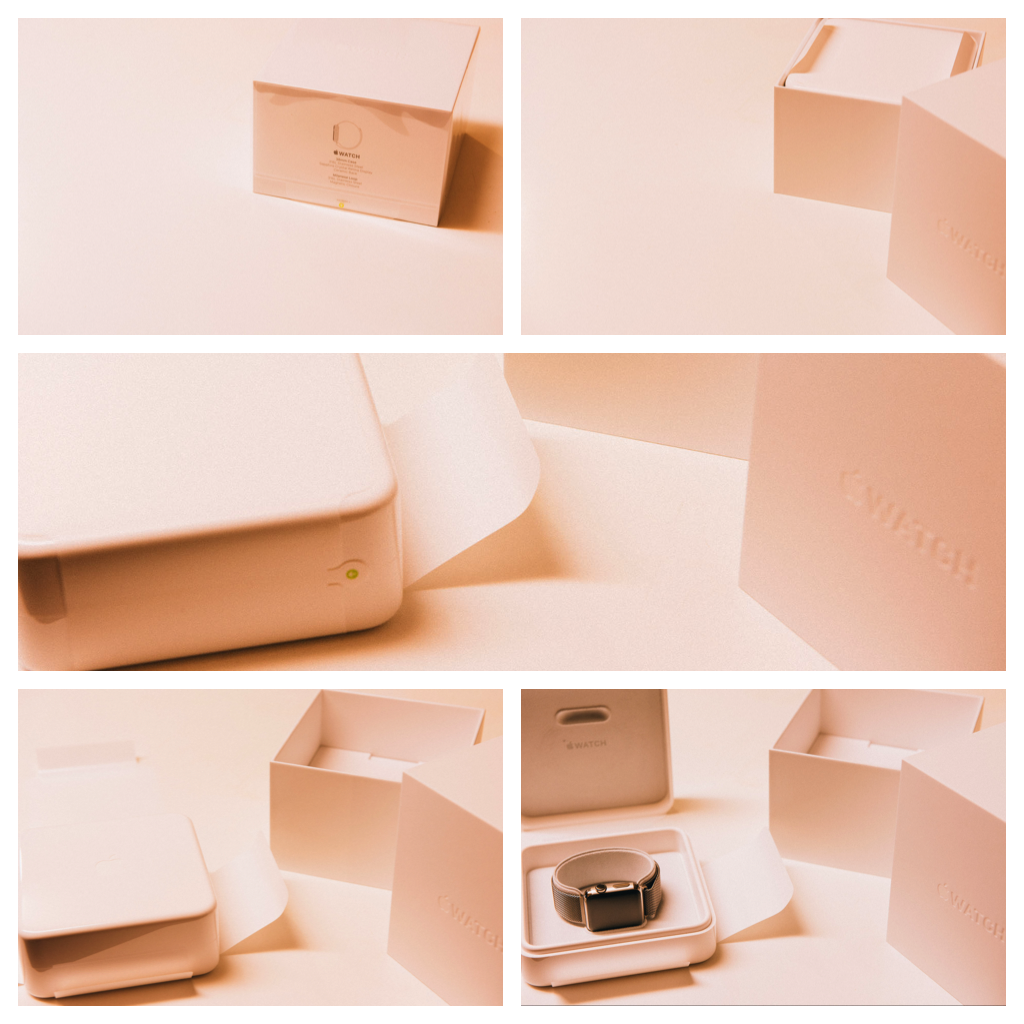 So it has only been a few hours but so far I am in love! I’m such a techno-serotonin junkie. But… in my defence… it is the first thing I think I’ve ever pre-ordered! As I explained on the day I tried them on in store, my childhood technology daydreams and games so often featured my own version of the Apple Watch that it was an instant must-have. I feel like I invented it all by myself during hot Melbourne summers in the early 90s whilst playing in my treehouse. 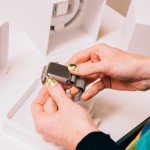 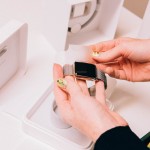 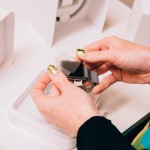 But back to the very present moment! Highlights for the first few hours have included:
– being able to view live feed from my iPhone on my Apple Watch screen (like a super-spy from the future),
– changing the colours of all the lights in my house (even from another suburb) via Phillips Hue Apple Watch app (Ben nearly vomited with excitement),
– sending a text message to the person on the other side of the table in a pub using voice control (and yes Siri got it all right),
– controlling my music coming from my phone (plugged into speakers) from my wrist
– rejecting a noisy phone-call ring emanating from my handbag by nonchalantly swiping one hand over my other wrist (too cool),
– sharing the unreasonable excitement of showing my friend that my watch face knew my calendar and therefore was showing their name and our location! We are living in the future!

When logging in to the Fitness section I flicked through the introductory screens about the different activity types measured. Next, I was taken to a new menu first featuring the word “Sex” and a side swipe menu. I was momentarily taken aback by the detail in which they were apparently going to explore my average calorie spending patterns – then realised that they just wanted to check my gender before asking for my age, height and weight. Phew. 😉 It is a seriously impressive setup though. I used a Jawbone UP24 for about a year, but this is much more exciting. It has an accelerometer like smartphones do but also a heart-rate sensor which uses visible light LEDs and photodiodes as well as infrared sensors… oh the tech! Giggedy!

Verdict: If you get as excited about technology as I do you need to get your hand in one while they are still new and shiny to the world. Yes – before we know it there will be better models with stand-alone capacity and apps we haven’t even dreamed of yet! I know I’ll be there for them when they come… but if you can wait until then for your wearable technology fix then you clearly have a lot more self-restraint than me!