You might have realised by now that I’m always a sucker for new gadgetry, but I wouldn’t have been so speedy to get this new ‘shiny’ if someone in my life hadn’t been begging me for a hand-me-down of my iPhone 6… I swear! 🙂 In any case, I gave in and agreed to become the (proud) owner of the new must-have, the iPhone 6s, within a week of its release. So we toddled off to the Apple store once again, and handed over more moolah. The (excited) new oner of my old 6 declared the whole retail adventure a “GREAT 6S” in his best Borat voice. The Apple store guy said that he hadn’t heard that joke yet, and I almost believe him… 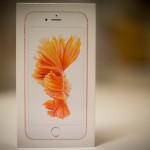 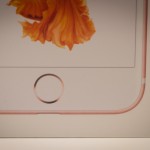 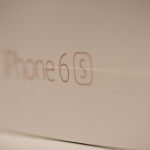 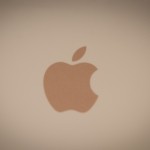 I didn’t really know the nitty-gritty detail on the differences between the 6 and the 6s until the day I purchased it. The dimensions of the 6s are virtually the same as the 6 – the same cases fit. The cameras are upgraded. There’s 12MP on the back (with 4k video!) which is actually very cool. Meanwhile, there’s now a snazzy little 5MP camera on the front (now with 1080p HD vids) with the new bonus of a flash for those nighttime selfies! Speaking of selfies, these clearly aren’t but they’re equally silly: 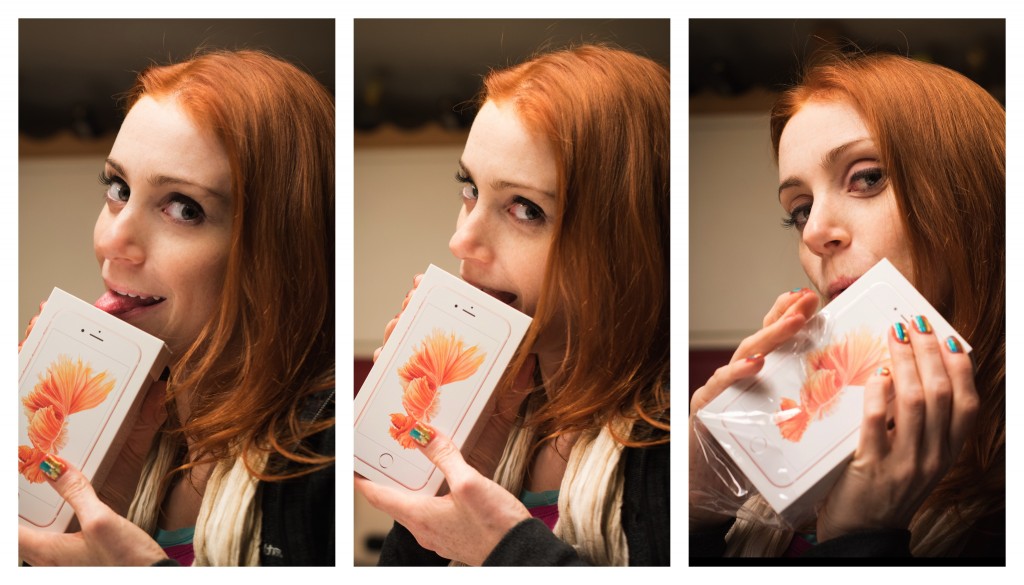 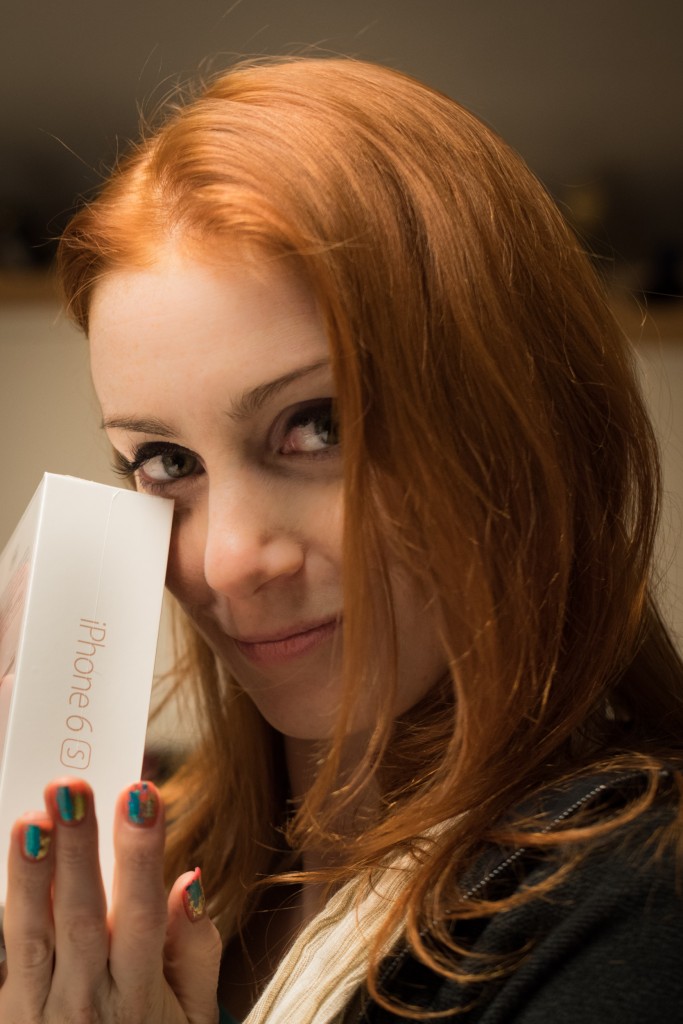 But nevertheless I was excited to have a new toy – no point denying it. There are always some surprises with new models and the biggest one for me was the ‘Live’ option on the photo function, which I’d managed to miss completely in all the advertising. I was somewhat disturbing at first as I thought my eyes were playing tricks on me! Basically what happens is this: when you take photos and flick through them the images on the reel move a bit… sort of like those stereoscopic images we had on rulers and pencil cases as kids. Really makes you do a double take if you’re not expecting it! With a ‘force touch’ press these images open as 2-3 second videos which make you feel really goofy for trying to take a two-person sushi-eating selfie in the first place. Ahem. But yes, photos that become deliberately jerky slow frame video clips. Futuristic. And I guess that’s what we pay the big bucks for! 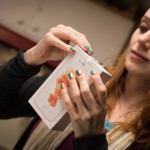 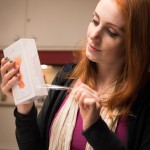 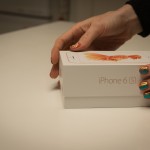 There’s also the less noticeable but still cool stuff – such as faster processing, harder cases (no bendgate this time!) and alleged improvements in being waterproof and smash-proof (but don’t go testing that!) so that’s nice. The ‘force touch’ feature is nifty for various features and will definitely get used by more app developers as time passes. For me though, perhaps the biggest factor was increasing from 64GB to 128GB. I would have got the 6 with that much storage in the first place had I known it existed! I’d been going back and deleting videos for the last month to free up space – time consuming and not a long term solution. New toy = solved problem! 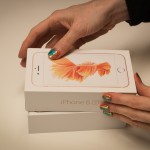 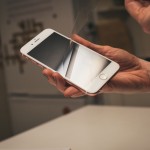 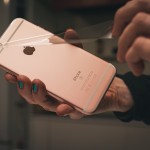 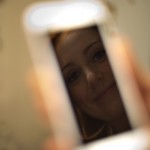 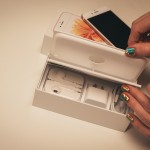 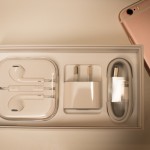 If you’re curious or tempted, you can check out the 6s details and prices here: www.apple.com/au/shop/buy-iphone/iphone6s… or you can wait for the 7!