The Nikon D5 is Here

Earlier this year, Nikon announced the D5, it’s newest flagship camera and replacement to the wildly successful and hugely popular Nikon D4S. This August, Nikon invited a select group of My Nikon Life subscribers to an exclusive, hands on demonstration of the D5 and it’s baby brother, the Nikon D500 at Auscarts go kart track in Port Melbourne. We were lucky enough to head along for the night! Nikon had a wide range of products, lenses and cameras to use, and organised this event well so that small groups were using specific items at the same time. And they shouted everyone Go Kart rides! 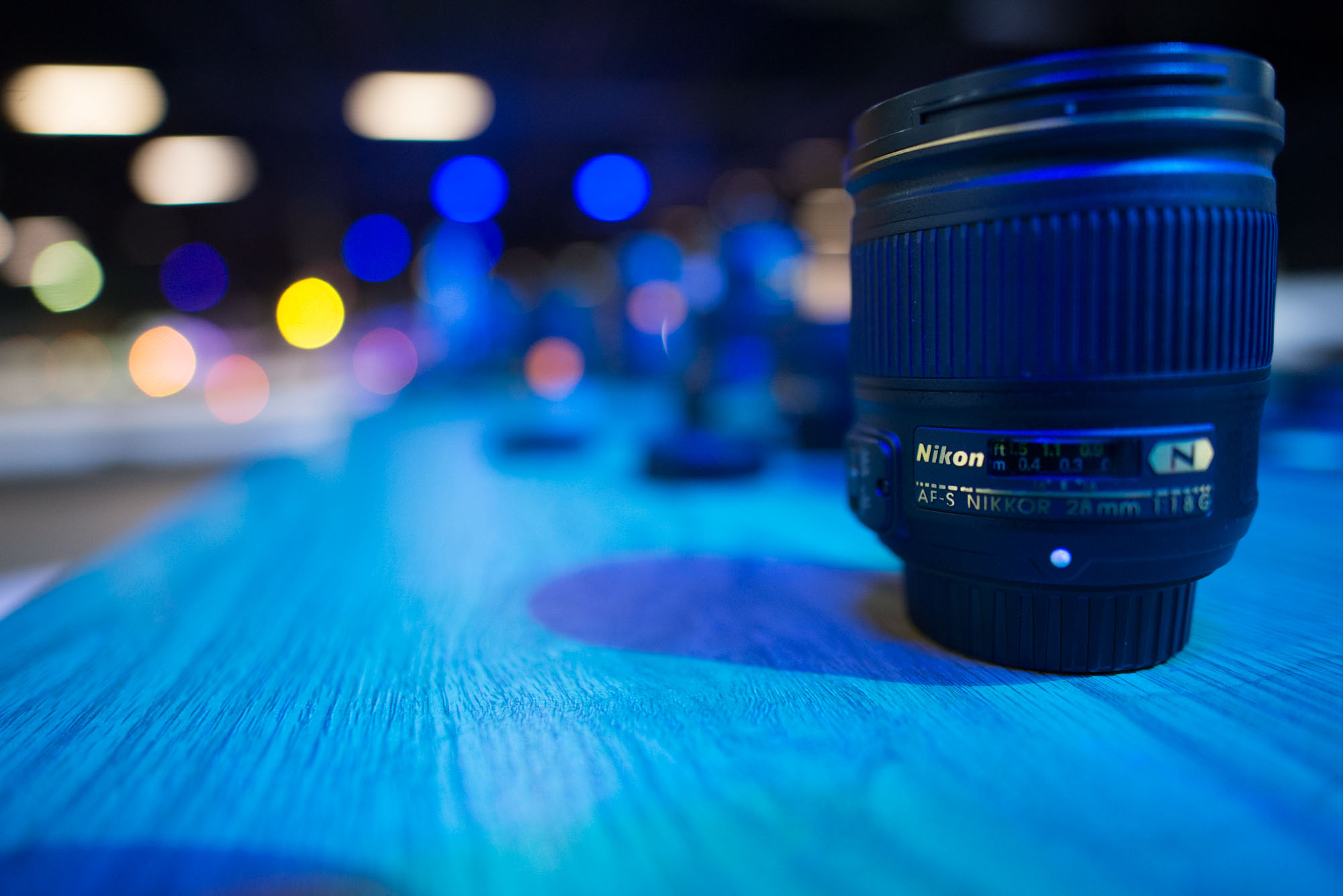 After walking us through the specs and improvements of each of the cameras, Nikon wheeled out Walkley Award winning and photojournalist Brendan Esposito, who gave an passionate speech to an enthusiastic and diverse crowd that ranged from seasoned pros to enthusiastic amateurs. Brendan gave a unique insight into what makes a great photo, and why he has always had a Nikon camera in his collection. Brendan has taken some of the most famous photographs you’ve seen, and after 35 years in photojournalism his enthusiasm was great to watch. It was a pleasure to hear his stories from around the globe too. The different lives we photographers lead! Following Brendan’s presentation we split in to six groups – each with a focus on different Nikon gear. 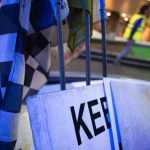 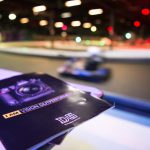 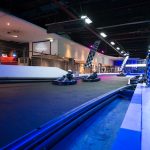 The boasted ability of this camera has been written about ad-nauseum. I am not going to waste time and column space writing down numbers that you can read in any of the links above. I will let you know that real-world use of the D5 simply blew my mind. We only had 8 minutes each with the cameras, and my mindset was to push this new machine to the limit. This also meant that I completely forgot to photograph the cameras themselves! The first thing I did was to crank up the ISO – to 64,000. Not a typo! I had a slow lens on the end of the camera and stopped it down to F7.1. I was expecting unusable rubbish (what my D810 would have produced at the same settings.) The result was astonishing! 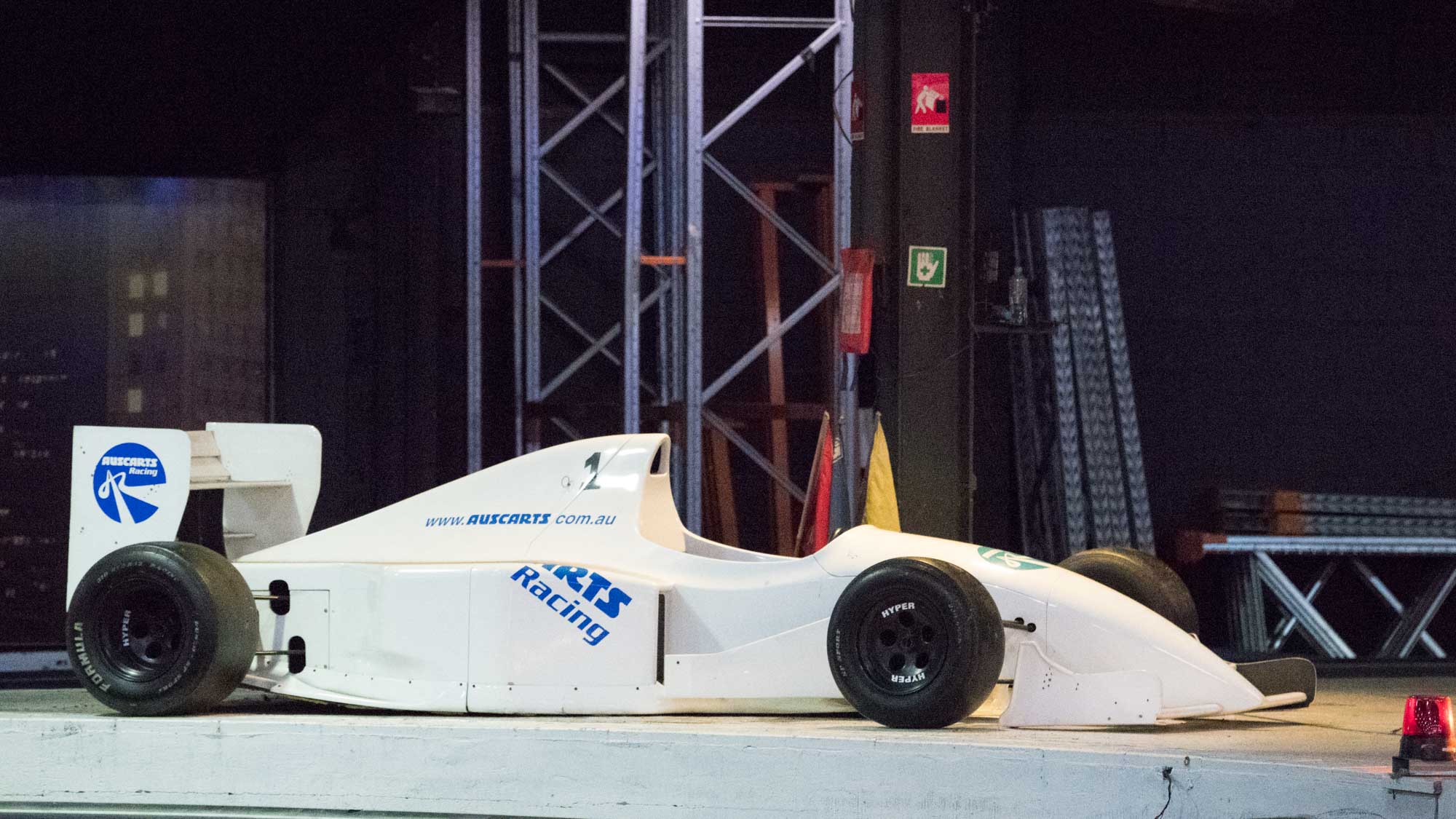 So… can the D5 really see in the dark?

The short answer is yes. It really can. I had eight minutes to push this beast, so push it I did. After the surprisingly low noise produced at ISO 64000 shooting a stationary object, it was time to put this puppy through the wringer. The new autofocus system on both the D5 and the D500 affers the “best focus tracking ever.” But does it offer it in a dark and dingy go kart hall with a slow lens when I deliberately under-expose at what should be ridiculously high ISO? The short answer is yes. Have a look at these shots in extreme conditions! What an amazing performance from a beast of a camera. I switched to the 300mm F2.8, turned down the ISO to a gentle 6400, and underexposed my shots even further. Look what happens…. No noise reduction or sharpening here. 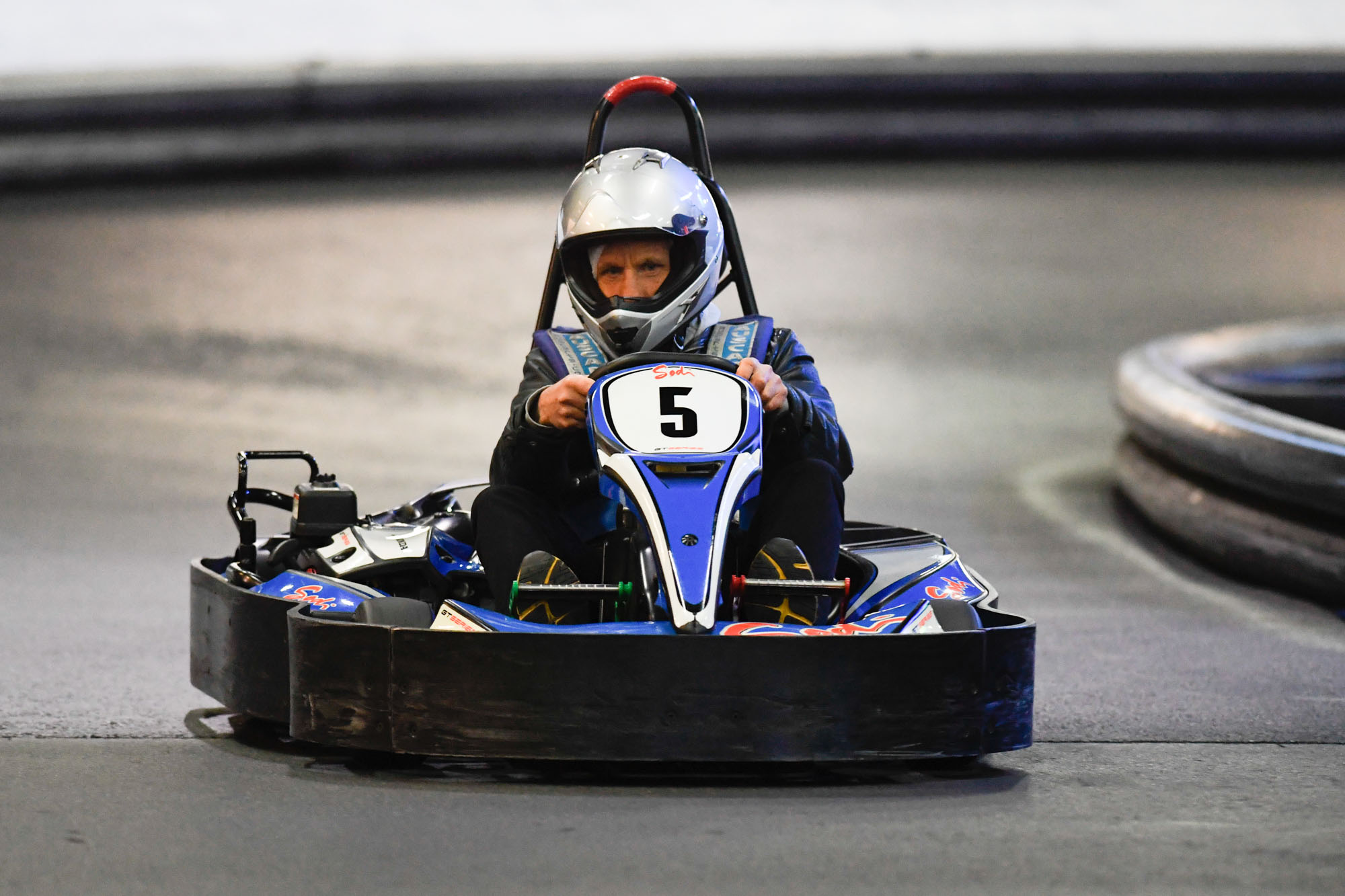 Nikon D5, 300mm F2.8, F3.5, 1/200sec, ISO 6400, underexposed and brought up 1.85 stops in post.
A perfectly useful shot. Quite an amazing result, really. The lack of noise in the shadow areas after pushing the exposure hard has blown me away. Ladies and gentlemen, we have a new low-light king!

The Rest of the Night

Frankly, after being in the second group to try the D5, fiddling around with the other cameras and setups that Nikon went to great to lengths to arrange was a little underwhelming! Such is the power of the D5 (and anecdotally the D500 – I just couldn’t bring myself to put the D5 down for my 8 minutes!) It was a great experience for photographers of all levels, and a great night by Nikon! We pottered around using just about every Nikkor lens there is, snapping our colleagues whizzing around in go-karts, eating Peking Duck and chewing poor Brendan Esposito’s ear off! The only thing missing was the order forms…. probably for the best for this smitten photographer! 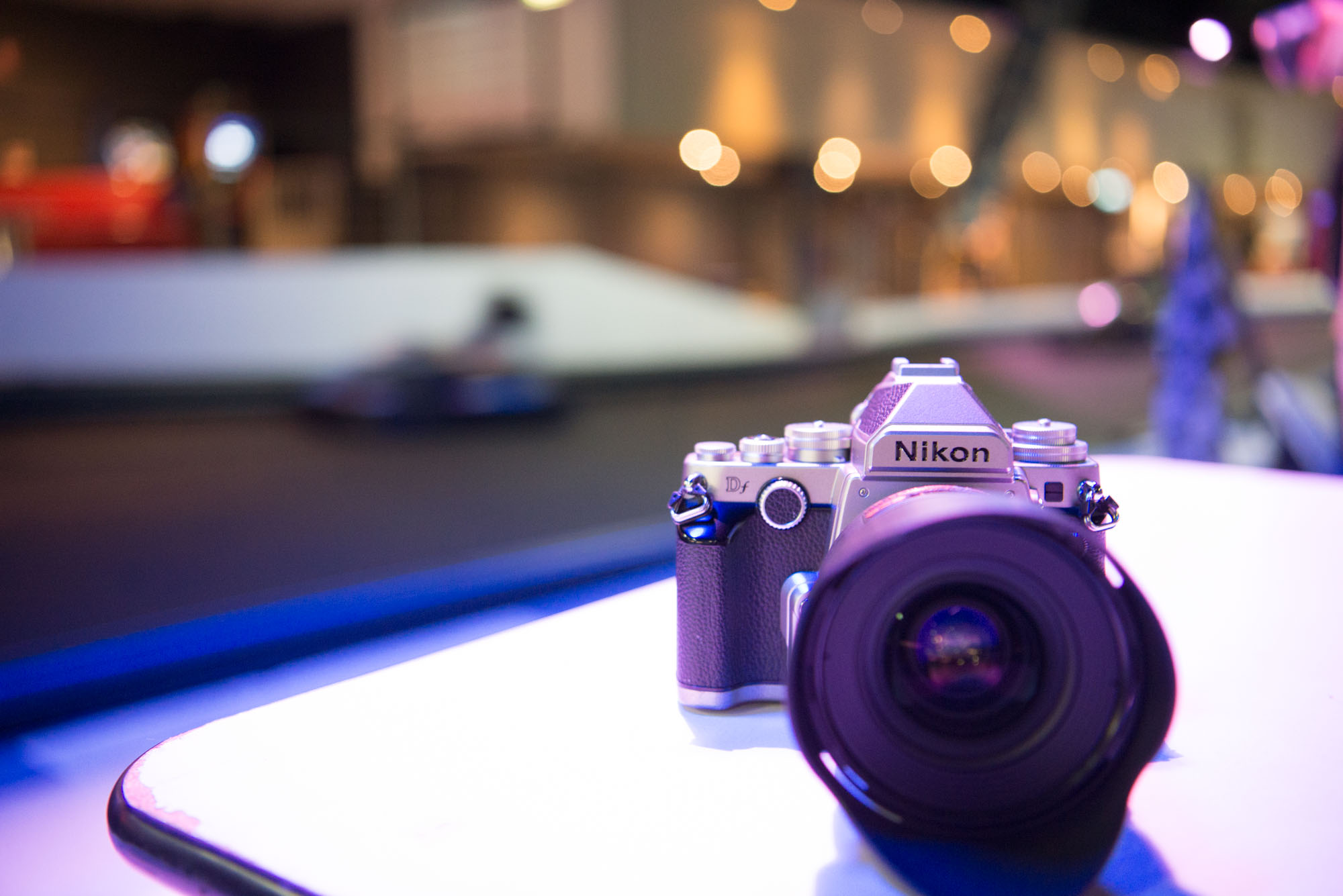 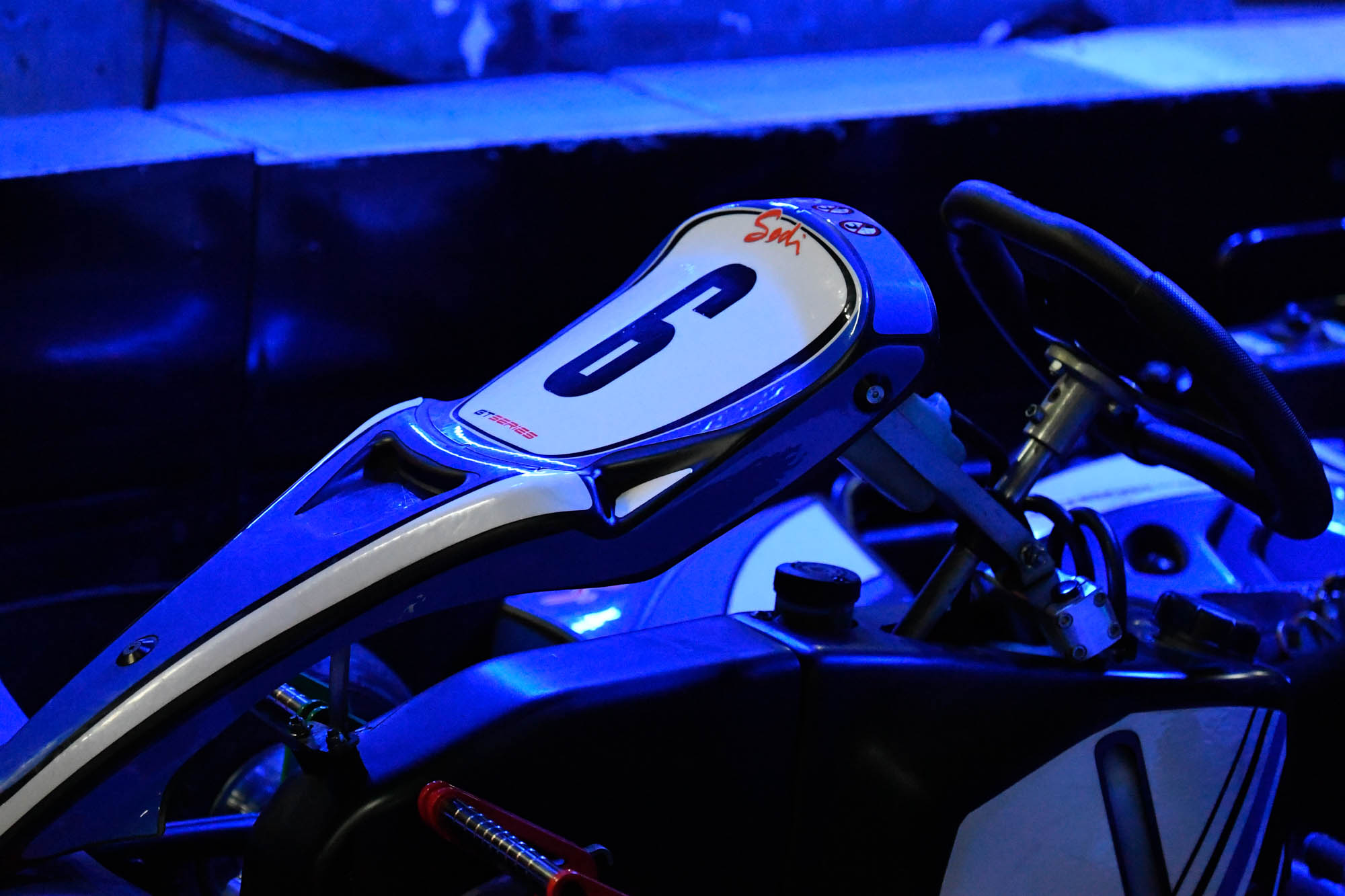 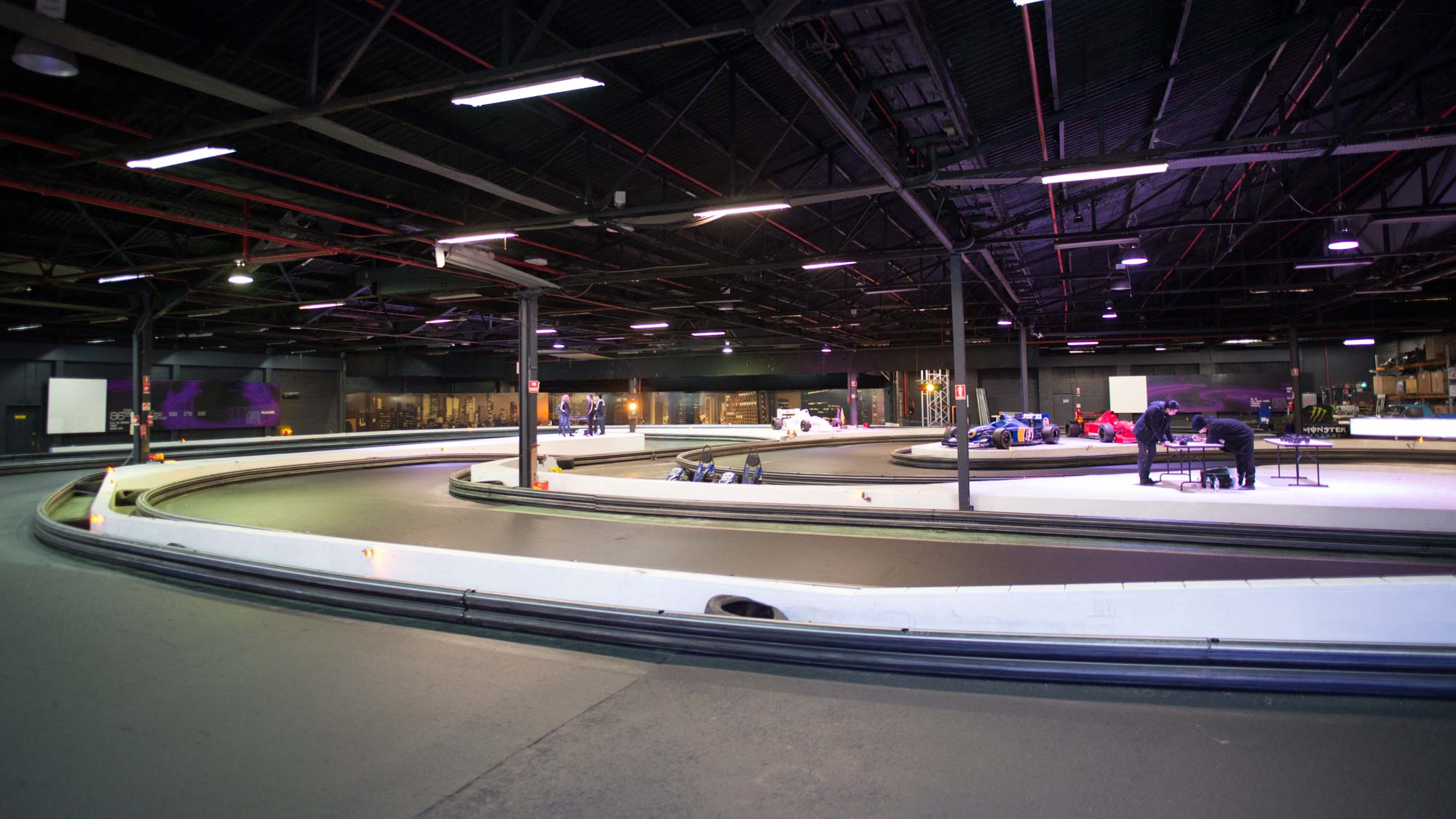 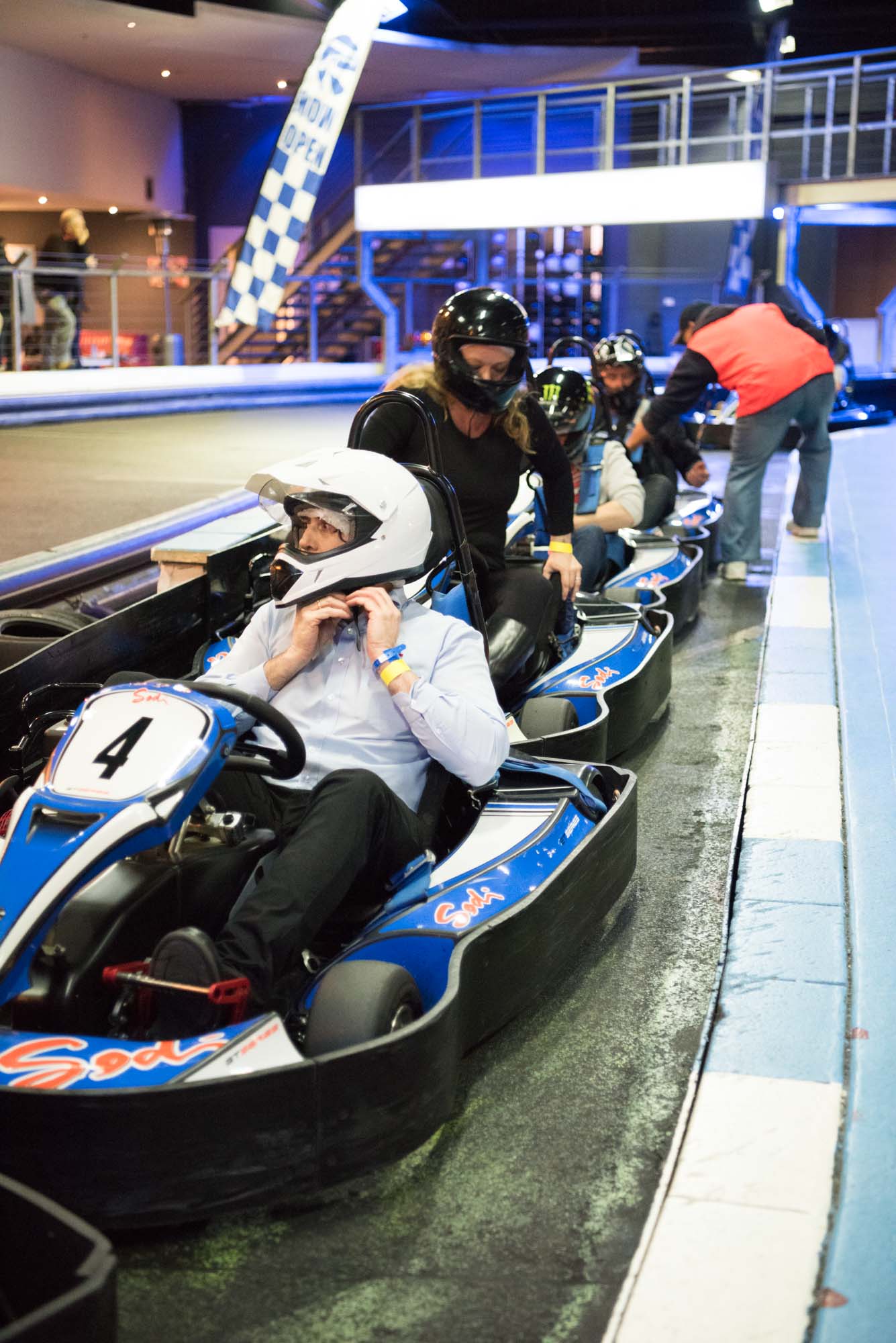 This camera will surely suit any sports photographer out there. Or anyone who works in a dark environment. Photojournalists will love the ability to not flash in a dark environment (although the size is a drawback if your trying to keep a low profile.) In short, this is an amazing piece of kit. If you make your living from getting the shot, then add one of these to your bag!

Join My Nikon Life at https://mynikonlife.com.au/

Check out Brendan Esposito at http://brendanesposito.com/

For your family and wedding photography, choose us at https://pausethemoment.photography